Does Man Have a Free WIll? 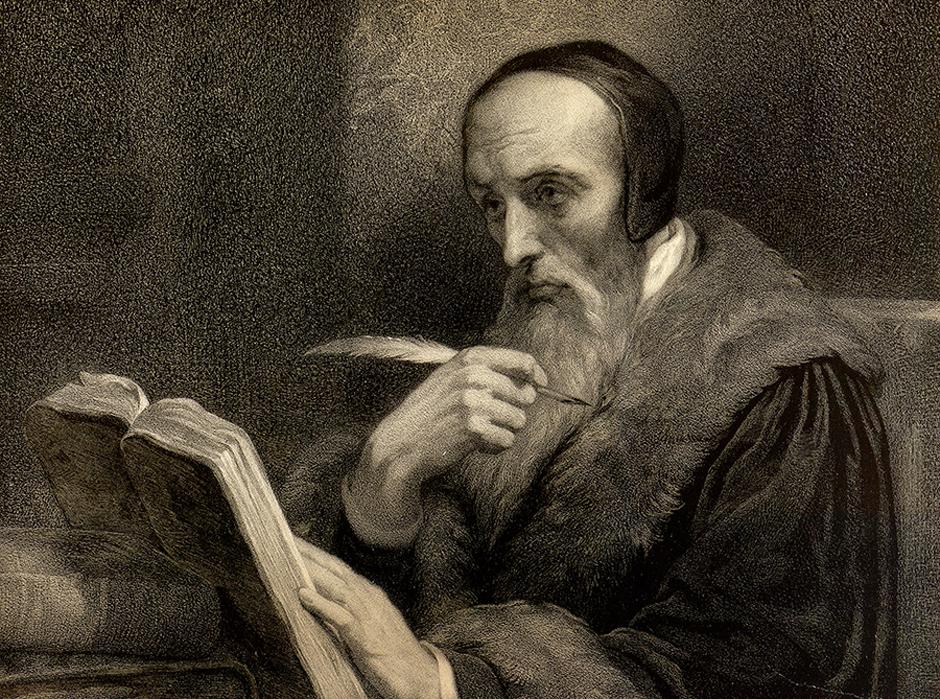 In his very helpful book, The Bondage and Liberation of the Will, John Calvin stated that there are four expressions regarding the will which differ from one another:

“namely that the will is free, bound, self-determined, or coerced. People generally understand a free will to be one which has in its power to choose good or evil …[But] There can be no such thing as a coerced will, since the two ideas are contradictory. But our responsibility as teachers is to say what it means, so that it may be understood what coercion is.  Therefore we describe [as coerced] the will which does not incline this way or that of its own accord or by an internal movement of decision, but is forcibly driven by an external impulse. We say that it is self-determined when of itself it directs itself in the direction in which it is led, when it is not taken by force or dragged unwillingly.  A bound will, finally, is one which because of its corruptness is held captive under the authority of its evil desires, so that it can choose nothing but evil, even if it does so of its own accord and gladly, without being driven by any external impulse.

According to these definitions we allow that man has choice and that it is self-determined, so that if he does anything evil, it should be imputed to him and to his own voluntary choosing.  We do away with coercion and force, because this contradicts the nature of the will and cannot coexist with it.  We deny that choice is free, because through man’s innate wickedness it is of necessity driven to what is evil and cannot seek anything but evil.  And from this it is possible to deduce what a great difference there is between necessity and coercion.  For we do not say that man is dragged unwillingly into sinning, but that because his will is corrupt he is held captive under the yoke of sin and therefore of necessity will in an evil way.  For where there is bondage, there is necessity.  But it makes a great difference whether the bondage is voluntary or coerced.  We locate the necessity to sin precisely in corruption of the will, from which follows that it is self-determined.

(John Calvin, The Bondage and Liberation of the Will: A Defence of the Orthodox Doctrine of Human Choice against Pighius pp 69, 70)