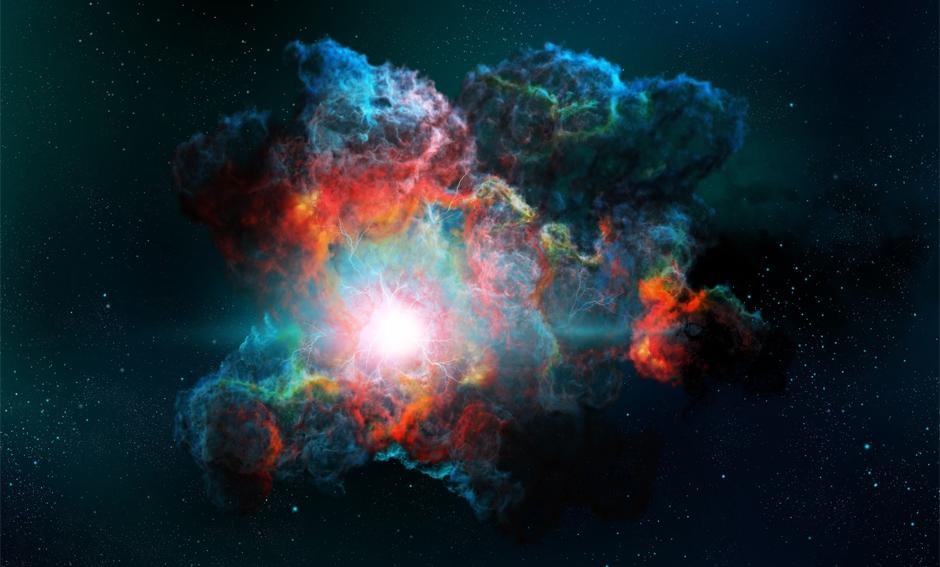 Human reason and logic, such as the law of non contradiction are 1) invariant, 2) universal and 3) immaterial. The same laws of logic apply in Los Angeles and Myanmar. Although materialists and secularists use logic everyday, they cannot account for logic in their worldview. It only makes sense if an immaterial, universal, invariant God exists.  A universal law among cultures which never met one another, requires a universal lawgiver.  It doesn't arise from rocks.

The desire for human rights does not disappear if one does not believe in God. It is imbeded into our very nature whether we believe in God or not.  Not believing in air doesnt stop you from taking you next breath.  It is not the belief in air, but the truth of air that you draw you next breath.  Likewise your disbelief in God doesnt stop one from invoking universal laws of logic and human dignity.

Many claim that human reason created human rights. Yet they cannot even account for the very reason and logic necessary to create these laws.  Logic itself necessitates the God of the Bible.  Immaterial, invarient, universal laws do not come from an atheistic materialist universe.

The belief in scientism is ubiquitous today. it is the cultural air that we breathe. It views sciences, like chemistry, biology, physics, astronomy, as the only genuine knowledge of reality and arbiter of truth. It takes an absolutist view of science. So to the one who affirms scientism, the belief in God is wishful thinking for the weak. Reason and evidence provides the only way to decipher reality.

However, if science and reason cancels out any basis for God, then the same persons are obliged to conclude that science also provides no basis to grasp the most central components of human life such as meaning, purpose, personhood, ethics, suffering, virtue, beauty, fear, hope, love, hate, honor and goodness. Science likewise cannot account for justice, human rights, good or evil. These are not demonstrable through the scientific method, yet in their decision-making scientists appeal to them every day. Therefore, to make the claim that science is the arbiter of all truth is highly reductionistic.

We are all very, very thankful for scientific achievement and for its ability to grasp empirical truth. But we take issue that it is the only means by which one can obtain truth. In fact, those who embrace scientism can only answer life's most important questions by taking it from another story. So in practice those who claim to affirm scientism do not really affirm science alone but science plus something else.