What are the principal propositions that constitute the federal theory? 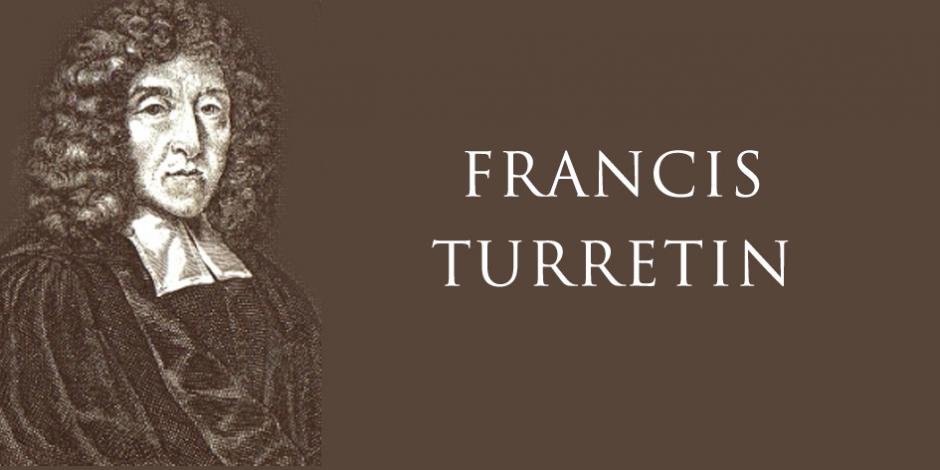 a) Adam by nature was obliged to obey God, without thereby having any right to a reward.

b) God had created him mutable, and he also possessed no right to an immutable state.

c) His natural relationship to God already included the he, if sinning, must be punished by God.

d) All this was a natural *relationship* in which Adam stood. Now to this natural relationship a *covenant* was added by God, which contained various positive elements.

e) These positive elements were the following.

1. An element of representation. Adam stood not just for himself but, by virtue of a legal ordering of God, for all his posterity.

2. Am element of probation with limited duration. While previously or otherwise Adam's period of testing could have lasted forever with a constant possibility of a sinful choice, so now a fixed period of perseverance would have led to a condition of immutable virtue.

3. An element of reward, *ex pacto* [by covenant]. By the free ordination of God, Adam received a right to eternal life if he fulfilled the conditions of the covenant of works.

f) Now when it is said that these three elements are positive, that does not mean that within God's being there was not an inclination to reveal Himself in such unremitting kindness to man. He is the God of covenant, and it is intrinsic to His being that He wants to be. But man had no right to expect and to demand it; insofar is the covenant of works positive.