Freedom of the Will
by Jonathan Edwards

Bondage and Liberation of the Will
by John Calvin

The Trinitarian Nature of Effectual Calling
Union with Christ Necessary in Order to Forsake Sin
The New Birth: How the Holy Spirit Brings Life and Enables Faith
7 Reasons God's Sovereignty Gives those in Christ Contentment in the Face of Adversity
Yielding to God's Providence
Ignorance, Unteachableness, Obstinacy and Carelessness Cannot be Conquered any Otherwise than by the Spirit of God
Does Effectual Grace Make Us Automatons?
Human Reason, Logic & Scientism
Monergism eBooks on Amazon in Kindle Format
Do Not Despise the Day of Small Beginnings 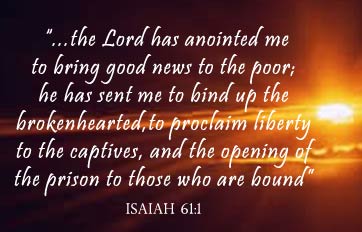 Bondage of the Will: The view that because of human sinfulness, the human will is bound to act according to its sinful nature and is therefore captive to it, unable to choose to do anything good apart from its liberation by the Holy Spirit. - Westminster Dictionary of Theolgical Terms

"To will is of nature but to will aright is of grace." - Augustine

More Quotes on the bondage of the will