Does Effectual Grace Make Us Automatons? 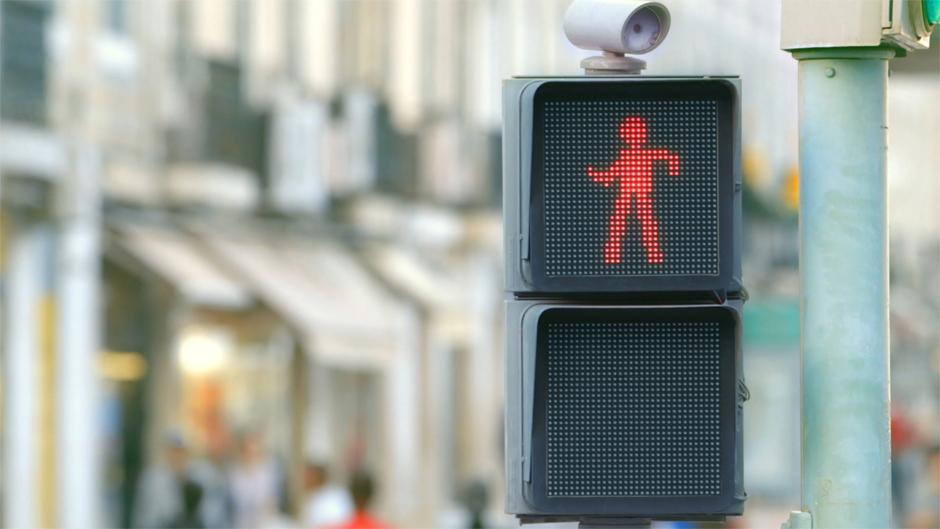 Because we affirm the Biblical doctrine of effectual grace, some (often well-meaning) Christians make the charge that this would make human beings into automatons or robots. And the love of God requires (libertarian) freedom of the will, they claim.

First we must recognize that such an objection is moral rather than exegetical. Such persons, therefore, are basing their considerations and thus their theological future on shaky ground...The conclusions we reach, I would contend, should be based solely on what the Scripture says. For the alternative is to draw our highest presuppositions from something other than an authoritative source, such as unaided human reason.

But lets take their moral argument at face value. Does it follow that effectual grace cannot be loving because, they claim, it makes people into automatons?

Let's give an every day example. Imagine that a toddler willfully disobeys their parent by running into the street into oncoming traffic. Which parent is more loving: 1) the parent who runs into the street at the risk of their life to scoop up their child to make certain they were safe, REGARDLESS of the child's will at the time? or 2) the parent who sits at the curb calling out to the child, and won't lift a finger to save the child unless he/she first gives them permission?

So we can see that there are clear instances where loving someone does not require a consideration of their will. We understand that in such an instance, love shows itself by getting the job done. i.e saving their child. In fact, we would consider parent #2 to actually be unloving, because such a love requires a condition before it acts.

At this point in the conversation, almost without fail, like clockwork, the response will be to say "but then why doesn't God save everyone." Ahhh!, notice the subtle shift. By changing the subject they are tacitly acknowledging the truth of the example. How God can be loving if He saves some and not others was NOT the original question. It is a good question, one well worth exploring and one that we have treated elsewhere, but a deflection. So given that we have demonstrated that genuine love does not necessarily require both parties to freely choose at the time, the fallacious charge of "automatons" should be relegated to the dustbin of history. It does not necessarily follow that a parent only loves the child if he must give him/her a choice. The lack of choice, in this instance, is the only option which demonstrates true love.