The Moral & Immoral Both Alienated from God 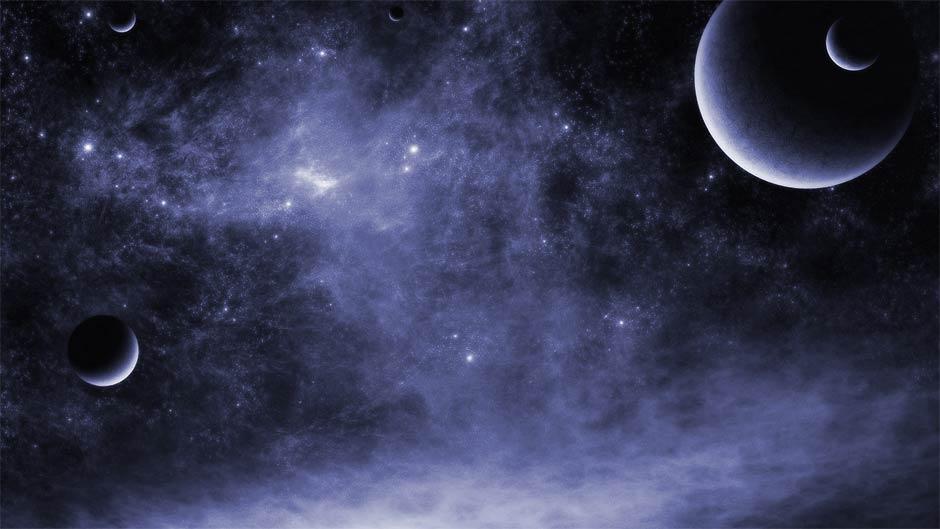 Both moral and immoral people are alienated from God. God is offended by both. This may be counter-intuitive but moral people are lost because of their "goodness". Why? It is often the case that goodness keeps people from God. In fact many people avoid Jesus by avoiding sin because they are trying to become their own saviors ... attempting to justify themselves. But the gospel is neither moralism nor relativism so it is equally offensive to the moral and the irreligious. But Christ calls us to repent of both our good and bad works, for we have no righteousness of our own.

As an example of Jesus dislike of people who trusted in their own morality, Jesus said, "If you were blind, you would have no guilt; but now that you say, 'We see,' your guilt remains." (John 9:41) Those who think God will accept us based on goodness actually understand only part of the truth. Yes, God loves what is good. But since He also loves the truth, we must confess that, in light of God's holy law, we are not good and have woefully failed to do what is pleasing to God, replacing God with worthless self-pleasing idol substitutes, and so we justly deserve to be punished for it. Those who think they have done enough to please God have not understood or considered the seriousness of their condition. John Calvin once said, "Man is never sufficiently touched and affected by the awareness of his lowly state until he has compared himself with God's majesty." In light of the holiness of God all persons, even the best of us, would become undone. This was the case even with the holiest of the saints of the Bible. When it pleased God to reveal himself to them, they fell at his feet as though dead. God created us to enjoy and glorify Him, but humans voluntarily rebelled against God falling into the bondage of the self-centeredness of sin and cannot help themselves out of it.

For clarification, no one would here dare to somehow reason that because we cannot trust in morality that we thereby should be content to be immoral. Those who are regenerated by the Spirit of God will want to obey God and the commands are not burdensome because such persons have been born of God. (1 John 5:1-4). We obey because we are saved, not in order to be saved. To those who, by the quickening grace of the Spirit (John 6:63), come to faith in Jesus (John 6:65), the commands taste like honey as we are no longer slaves but children. As Matthew Henry once said, "When the Law of God is written on our hearts, our duty will be our delight."

[Some people being very moral have] "nothing to do with the business of repentance. They are so good, that they scorn God's offer of mercy. Indeed these are often in the worst condition: these are they who think they need no repentance (Luke 15:7). Their morality undoes them. They make a "savior" of it, and so on this rock they suffer shipwreck. Morality shoots short of heaven. It is only nature refined. A moral man is but old Adam dressed in fine clothes. The king's image counterfeited and stamped upon brass will not go current. The moral person seems to have the image of God—but he is only brass metal, which will never pass for current. Morality is insufficient for salvation. Though the life is moralized, the lust may be unmortified. The heart may be full of pride and atheism. Under the fair leaves of a tree, there may be a worm. I am not saying, repent that you are moral—but that you are no more than moral. Satan entered into the house that had just been swept and garnished (Luke 11:26). This is the emblem of a moral man, who is swept by civility and garnished with common gifts—but is not washed by true repentance. The unclean spirit enters into such a one. If morality were sufficient to salvation, Christ need not have died. The moral man has a fair lamp—but it lacks the oil of grace."

From Thomas Watson, The Doctrine of Repentance

[Some people end up] "Trusting in their own righteousness. This is a soul-ruining mischief. When men trust in their own righteousness they do indeed reject Christ's. Beloved, you had need be watchful on every hand, for not only your sins—but your duties may undo you. It may be you never thought of this; but so it is, that a man may as certainly perish by his seeming righteousness and supposed graces—as by gross sins; and that is, when a man trusts to these as his righteousness before God, for satisfying His justice, appeasing His wrath, procuring His favor, and obtaining His pardon. This is to put Christ out of office, and make a Savior of our own duties and graces. Beware of this, O professing Christians; you are much in duties—but this one fly will spoil all the ointment. When you have done most and best, be sure to go out of yourselves—to Christ; reckon your own righteousness as filthy rags (Phil 3:9; Isa 64:6)."

Joseph Alleine, A Sure Guide to Heaven