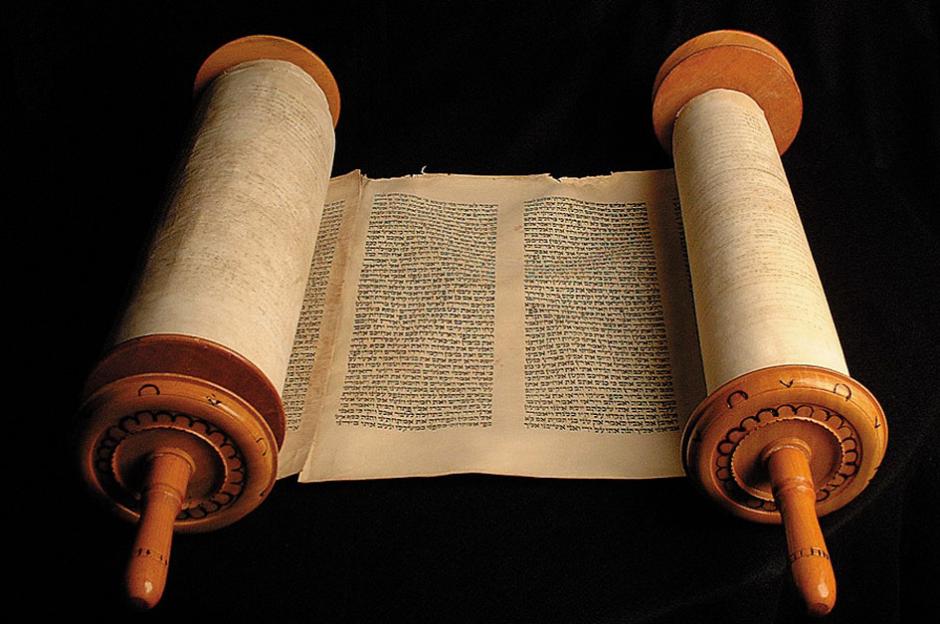 It is worthwhile to note that the commandments in Leviticus 20 against such things as Child Sacrifice (v 20:2), consulting mediums and necromancers (v.20:6), Sexual Immorality (adultery, men lying with a male as with a woman, (v 20:10), bestiality (v. 20:15), were given to Israel to set them apart from the nations around them. God declared that he was judging these OTHER nations because of these things. So this standard was not for Israel alone. See Leviticus quote below:

Quote) "You must not live according to the customs of the nations I am going to drive out before you. Because they did all these things, I abhorred them. But I said to you, “You will possess their land; I will give it to you as an inheritance, a land flowing with milk and honey.” I am the Lord your God, who has set you apart from the nations." - LEVITICUS 20:23-24

This is important when you hear some who argue against the OT Law for today by saying things like "but what about wearing mixed fibers and the eating of shellfish?"

To restate the thesis then: the judgment of the LORD against the Gentiles nations for their many and various sins demonstrates that these are violations of His eternal moral law, to which all men everywhere are held account, contrasted with dietary laws, for the breaking of which no Gentile was ever judged, demonstrating the difference between God's moral law and ancient Israel's ceremonial law.

Sodom and Gomorrah were nation(s) outside of Israel which God judged for this very reason as well:

(Quote)"In a similar way, Sodom and Gomorrah and the surrounding towns gave themselves up to sexual immorality and perversion. They serve as an example of those who suffer the punishment of eternal fire." Jude 7