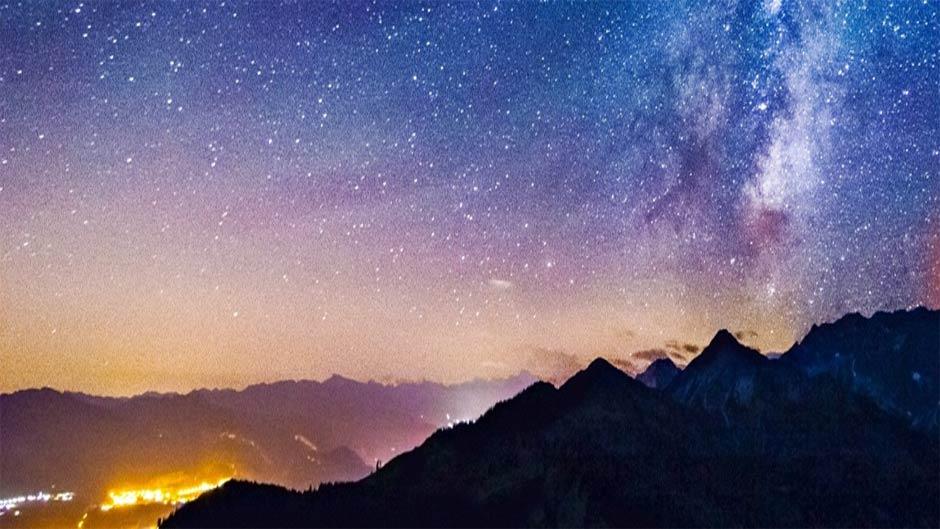 "When I was with you day after day in the temple, you did not lay hands on me. But this is your hour, and the power of darkness.” - Luke 22:53

The time during which evil is permitted to triumph is fixed and limited by God. We read that our Lord said to His enemies when they took Him, "This is your hour and the power of darkness."

The sovereignty of God over everything done upon earth is absolute and complete. The hands of the wicked are bound until He allows them to work. They can do nothing without His permission. But this is not all. The hands of the wicked cannot stir one moment before God allows them to begin, and cannot stir one moment after God commands them to stop. The very worst of Satan's instruments are 'working in chains'. The devil could not touch Job's property or person until God allowed him. He could not prevent Job's prosperity returning, when God's designs on Job were accomplished. Our Lord's enemies could not take and slay him, until the appointed "hour" of His weakness arrived. Nor yet could they prevent His rising again, when the hour came in which He was declared the Son of God with power, by His resurrection from the dead. (Rom. 1:4.) When He was led forth to Calvary, it was "their hour." When He rose victorious from the grave, it was His.

The verses before us throw light on the history of believers in ages gone by, from the time of the apostles down to the present day. They have often been severely oppressed and persecuted, but the hand of their enemies has never been allowed entirely to prevail. The "hour" of their trials has generally been succeeded by a season of light. The triumph of their enemies has never been entire and complete. They have had their "hour," but they have had no more. After the persecution about Stephen, came the conversion of Paul. After the martyrdom of John Huss, came the German Reformation. After the Marian persecution, came the establishment of English Protestantism. The longest night has had its morning. The sharpest winters have been followed by spring. The heaviest storms have been changed for blue sky.

Let us take comfort in these words of our Lord, in looking forward to our own future lives. If we are followers of Christ, we shall have an "hour" of trial, and it may be a long hour too. But we may rest assured that the darkness shall not last one moment longer than God sees fit for us. In His good time it shall vanish away. "At evening time there shall be light."

Finally, let us take comfort in these words of our Lord, in looking forward to the future history of the Church and the world. Clouds and darkness may gather round the ark of God. Persecutions and tribulations may assail the people of God. The last days of the Church and world will probably be their worst days. But the "hour" of trial, however grievous, will have an end. Even at the worst we may boldly say, "The night is far spent and the day is at hand." (Rom. 13:12.)

From Expository Thoughts on the Gospels (eBook), by J. C. Ryle